The digital transformation permeates the economy like no other trend topic and polarises existing business models worldwide. Existing IT architectures are being restructured, processes rethought.

An overview and a complete view of the historical and current company data is an indispensable starting point, which is generated in the data workshop. Only then can decisions be made in a well-founded manner and used for strategic corporate management. Development potentials are identified at an early stage and new paths can be taken with sound knowledge.

The data workshop offers individual approaches to solutions that are oriented to the respective requirements.

Our experts at the data workshop will support you competently and efficiently:

Data warehousing as a basis for reporting and planning

Industrialised reporting incl. planning functions for controllers (in Excel and on the web).

Through the right warehousing strategy, visualised mobile dashboards for management are possible

Empowerment of your Data Analysts & Scientists

Advanced-analytics options for the work of your data analysts and data Scientists.

Data warehousing as the basis for automation and optimisation of business processes by means of analytical functions. 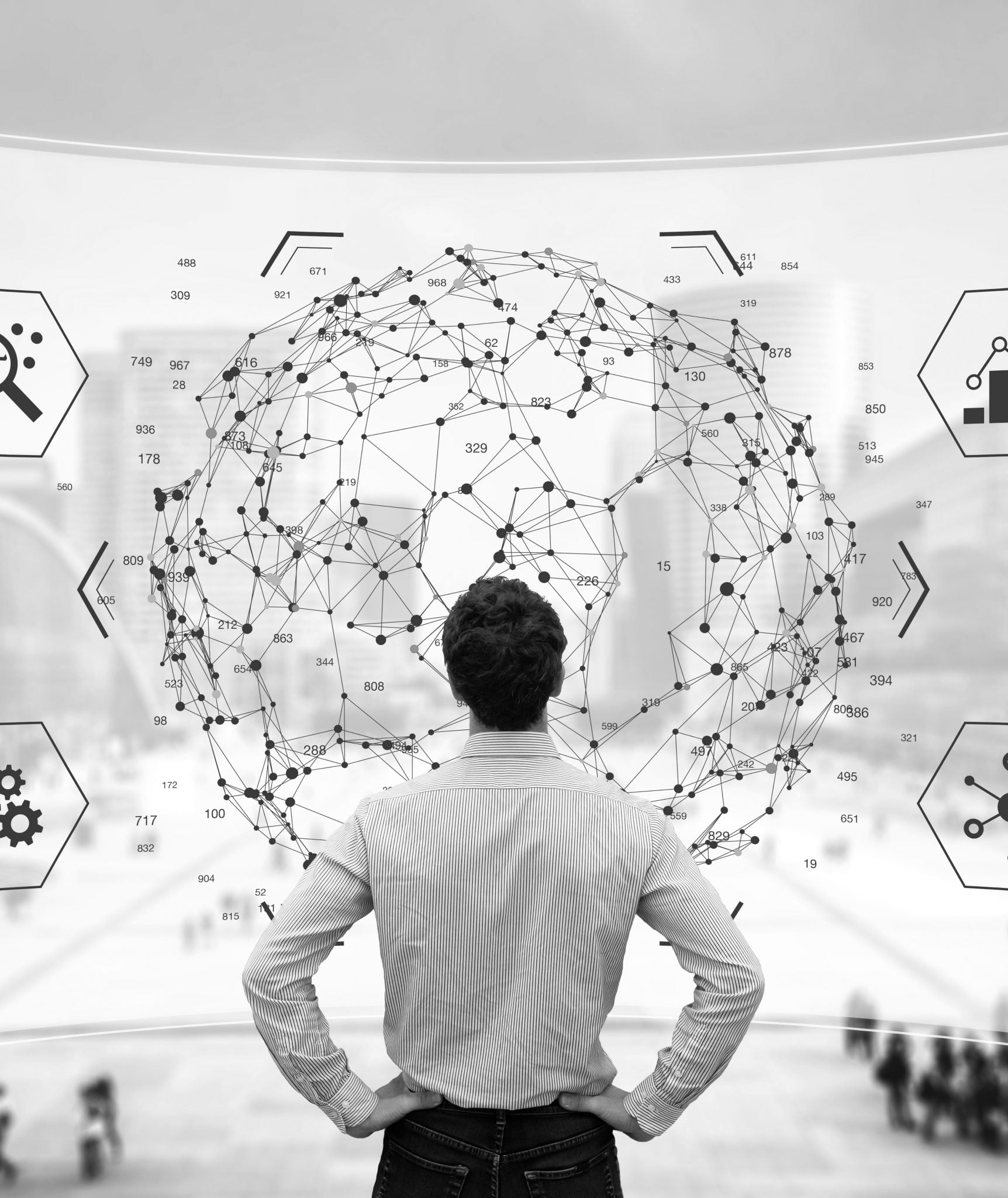 The solutions of the data workshop

"We are the specialists for SAP's data warehousing solutions.

My team was the first consultancy worldwide to license and successfully introduce the Data Warehouse Cloud (DWC) to a client. Therefore, we have a special expertise in the area of DWC.

My team and I look forward to hearing from you." 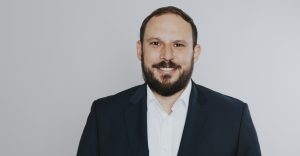 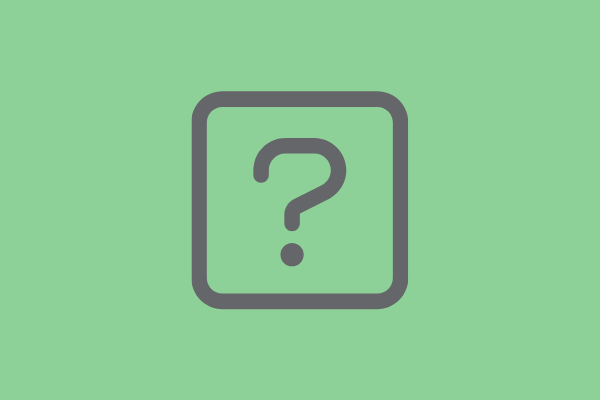 What is a data warehouse?

A data warehouse is a company-wide database that integrates data from various heterogeneous data sources and makes it available for analysis and evaluation purposes. A well-designed data warehouse delivers high data throughput, performs queries quickly and offers end users the ability to break the data into smaller pieces to view it from different angles.

What are the 4 essential characteristics of a data warehouse?
What is business intelligence?

Business Intelligence (BI) includes access to information with the help of IT systems. The analysis, evaluation and presentation of business-relevant company data should provide insights into the current state of the company. These insights contribute significantly to strategic and operational decision support. The goal is to provide management with high-quality data and to support them in their decisions in the best possible way. For the technical implementation of a BI solution, a DW is necessary, which forms the foundation of every BI solution.

What is a Dantenbank Management System

What is cloud computing?

The name cloud computing is a metaphor for the internet. The internet is typically represented in network diagrams as a cloud. The cloud symbol represents unknown network infrastructures that make the network work.

Probably one of the most currently recognised definitions of cloud computing is that of the National Institute of Standards and Technology (NIST), which is also often referred to in specialist circles. NIST defines cloud computing as a model that enables ubiquitous, convenient and on-demand network access to a shared pool of configurable computing resources (e.g. network, servers, applications, services and storage). These computing resources can be rapidly provisioned and released with minimal management effort or interaction with the service provider. The cloud model is composed of three service models (Infrastructure-as-a-Service, Platform as a Service and Software-as-a-Service) and four deployment models (Private, Public, Hybrid and Community Cloud).

In contrast to cloud computing, solutions are also made available on-premises. "On-Premises" in German means something like "on one's own premises" or "on site". The description of on-premise refers to the use of one's own servers and IT environment. While access in the cloud takes place via the internet, on-premise solutions are operated locally on one's own computer.

Stay up-to-date on the topics of SAP Analytics and developments in the Reports Workshop by subscribing to our newsletter.

Please make sure you fill in all the fields marked (*) below.