What is a rolling projection? 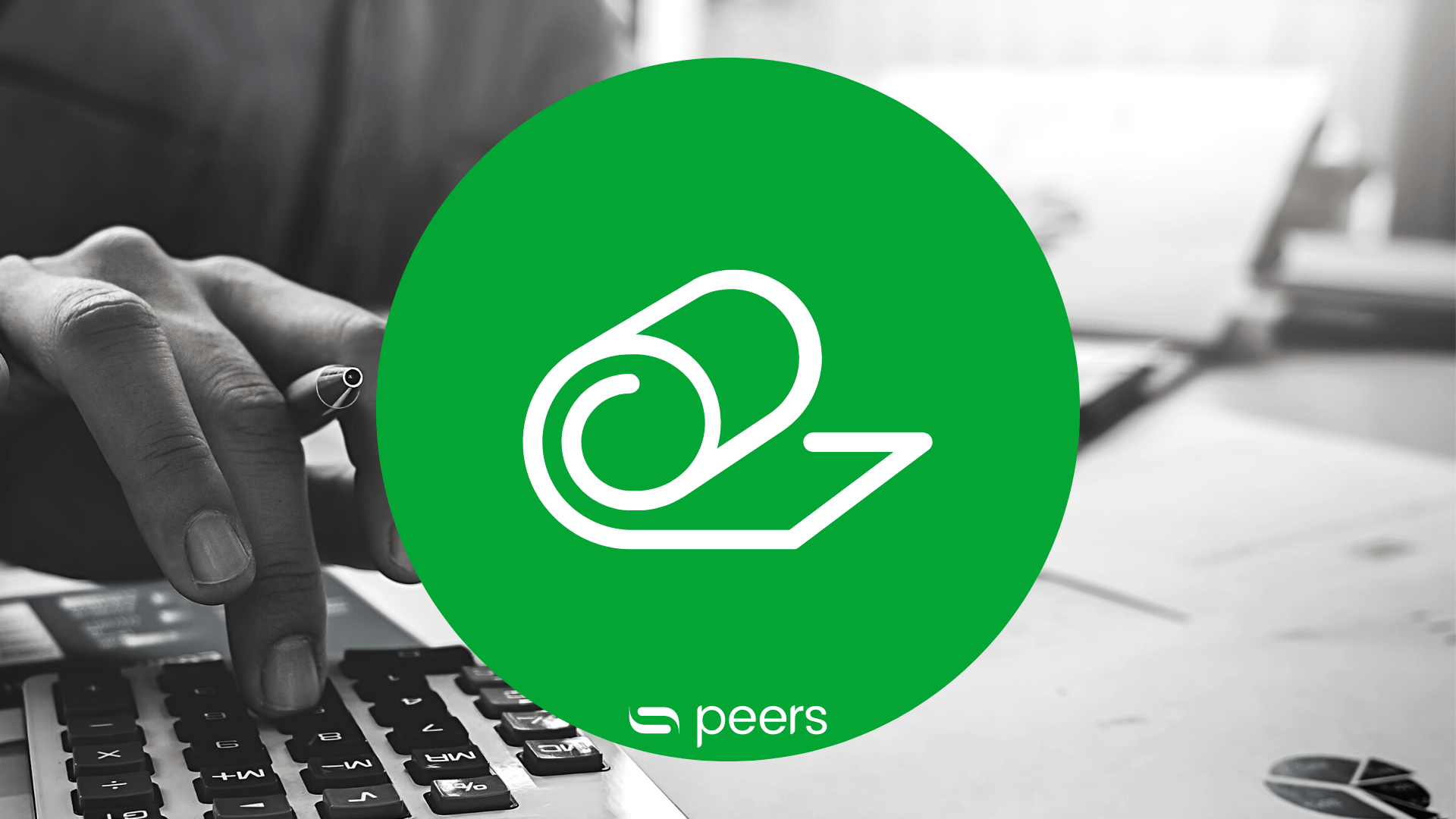 Business ratios provide a snapshot of the current state of a company. If, on the other hand, one wants to gain an impression of the direction in which a company will develop in the future, projections of these key figures are more in demand. A clear distinction should be made between the targets and an objectively considered probable development. In contrast to planning, the instrument of a rolling extrapolation offers the possibility of depicting current developments and is therefore helpful for flexible corporate management. For these reasons, this tool is an integral part of the entire SAP product range, including the SAP Analytics Cloud.

What does "rolling" mean?

Like the rolling extrapolation, the annual projection refers to the question of where a company is likely to develop. It refers to a company's financial year, which in most cases coincides with the calendar year. This results in a variable forecast horizon, which is the most obvious difference to rolling projections. For example, nine months have to be forecast at the beginning of April, while the forecast horizon at the beginning of October is only three months. Of course, this is also accompanied by fluctuating forecast uncertainty, since a forecast with a larger horizon is characterised by a higher number of contingencies. Finally, the annual projection can be assigned more to the operational business, whereas the rolling projection serves more for strategic corporate management.

The planning of a company usually refers to the coming financial year, i.e. it is usually made 15-18 months in advance. Often, the planning figures are then no longer changed and can therefore no longer be adjusted to current developments. Although planning can also be rolling, it is nevertheless aimed more at the question of what a company wants to achieve within the planning horizon.

Horizon and frequency of rolling extrapolation

Responsible persons must first clarify two basic points: How far do we look into the future and how often do we revise our rolling forecast?

The forecasting horizon is in most cases between twelve and 18 months, with exactly one year being by far the most frequently chosen approach. The frequency of extrapolation depends mainly on the volatility of a company's business field. If there are constantly new developments, a monthly reassessment is recommended. If, on the other hand, the environment is rather characterised by great stability, it is usually sufficient to revise the projection once per quarter.

Challenges and goals of rolling extrapolation

One difficulty in interpreting a rolling projection is the firmly anchored annual thinking of most addressees. Thus, awareness must be created for the fact that a rolling projection is not an annual forecast. Furthermore, with a forecast horizon that does not correspond exactly to one year, fluctuations in the rolling extrapolation can arise due to seasonalities that may not be attributable to either positive or negative developments in the company.

Whereas budgeted figures are primarily used to define targets and annual projections to review them, rolling projections offer flexible management options. It is advisable to focus on the key figures that are essential for the company's success instead of getting lost in the details of the lowest item levels.

The rolling projection should complement planning and in no way replace it.

The experts at s-peers offer an automation of the rolling extrapolation, which can make time-consuming, manual processes in a company superfluous on the basis of data. Nevertheless, there is always the possibility of replacing the algorithm-driven forecast if, for example, a knowledge carrier in the company has additional information that is not mapped in the historical data.

Would you like to delve deeper into this topic? Then we would be happy to present all the advantages of rolling extrapolation to you in person - very much in combination with details on other functions of the SAP Analytics Cloud. Simply get in touch with us!

Make an appointment with Theresa
Your contact for analytics topics 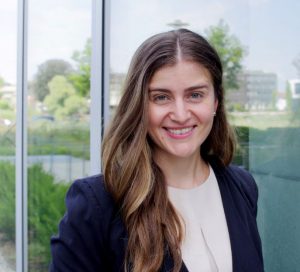 No votes so far! Be the first person to rate this post!

Learn more about our Analytics solutions 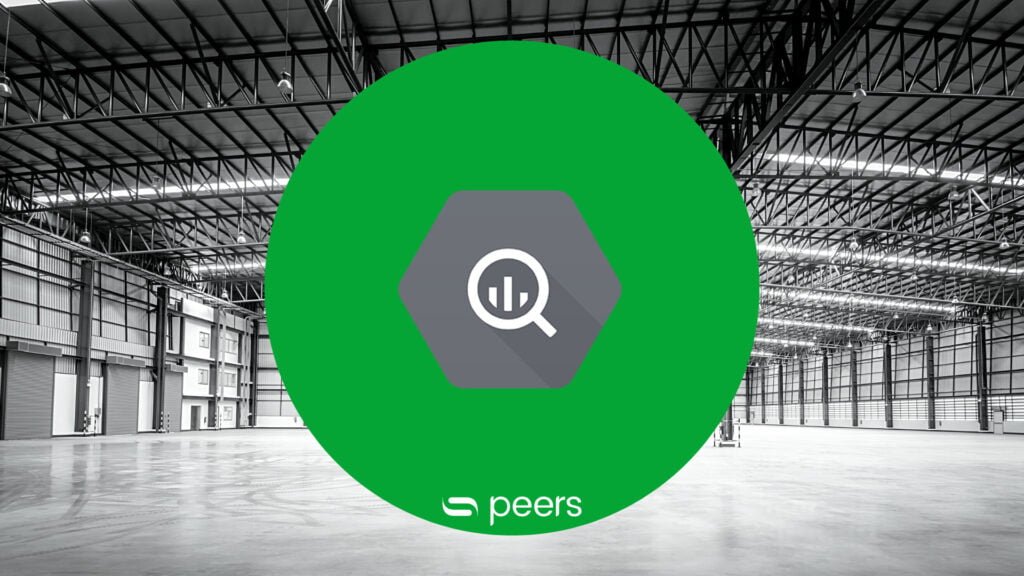 Google BigQuery: The most important basics

With BigQuery, Google sells a warehousing tool that is supposed to be able to replace established systems. What concrete advantages does Google BigQuery offer, how... 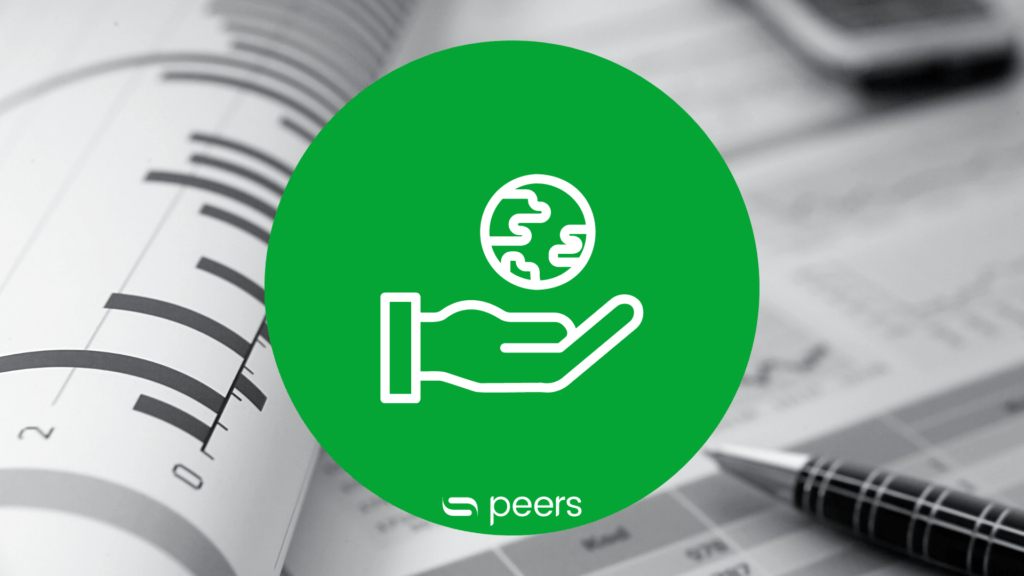 ESG is now more than just a trend - companies are using it to demonstrate the importance they attach to the issue of sustainability in their organization...

What is on-premise and what is off-premise software and what is the difference? This topic is covered in the following knowledge article. In addition... 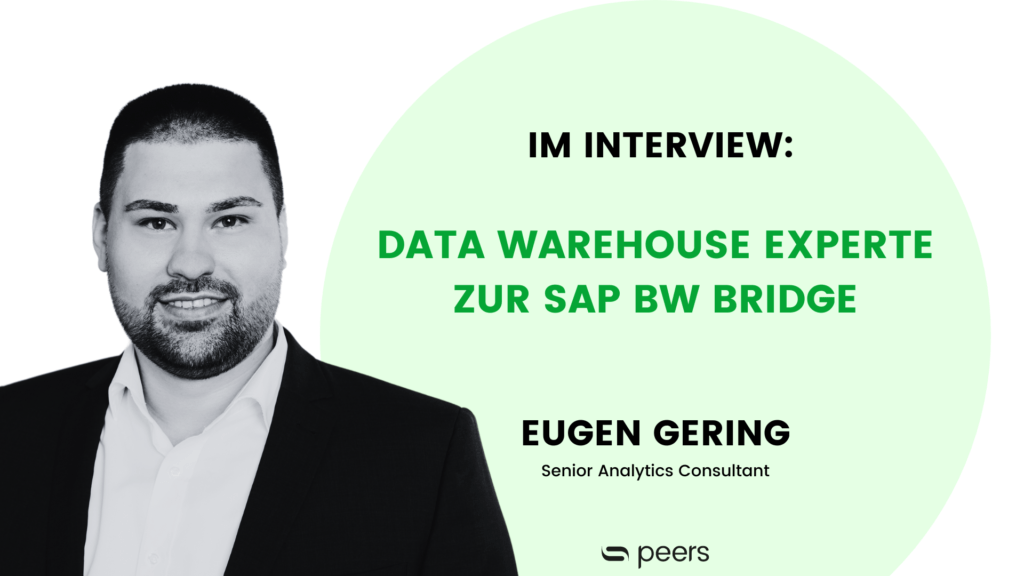 You have to cross a bridge: Functions and overview of the SAP BW Bridge

The BW Bridge is presented by SAP as a way to integrate a system from a classic on-premise environment into the SAP...

Who sets the standards when it comes to sustainability reporting? The following expert article deals with this question. Five different...

The five most important sustainability KPIs 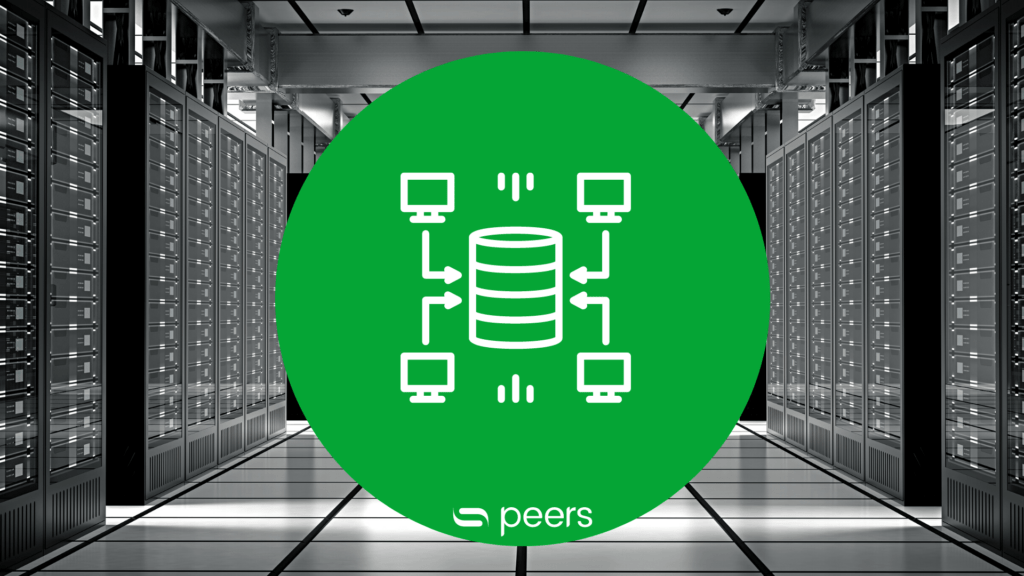 Why you need a data warehouse: definition, architecture and benefits

What is a data warehouse (Chapter 1), how is it structured (Chapter 2) and why do I as an organisation need a...

Please make sure you fill in all the fields marked (*) below.